The Terror in Inwood

02 Nov The Terror in Inwood

What a delight it was to introduce both The Exorcist and Halloween for Inwood Art Works. Researching the background of each film was like discovering a treasure trove. Did you know that they looked at around 2000 actresses to play Regan MacNeil, and that Linda Blair nailed the role on a walk in appointment? Or that the Catholic leadership in New York heralded the film while their counterparts in Boston decried it? A Jesuit leader in Europe actually secured his own print of the film to screen it for friends. And Halloween, wow. Script written in ten days. Music scored in three. A 20 day shoot in the spring with the film releasing in October of that same year!

Thank you to Aaron Simms for inviting me to come up in play. Inwood Art Works is an excellent program and I look forward to its growth in the years ahead. 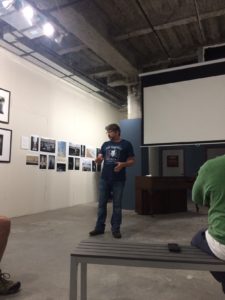 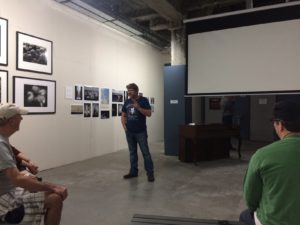 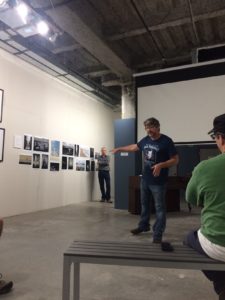