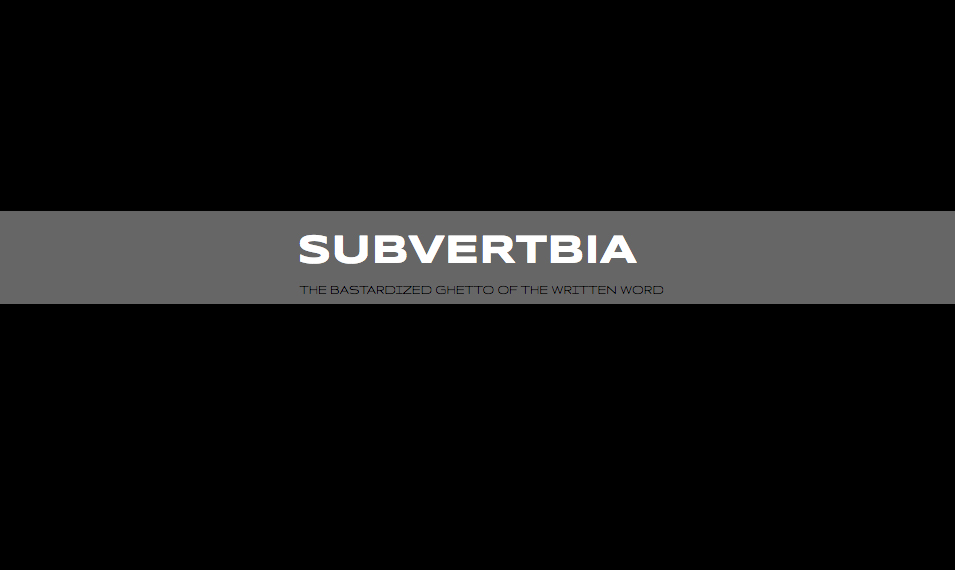 I had the pleasure of meeting Chad Stroup at Stokercon in Las Vegas. Here is what he has to say about the book: "Mister White is a 256-page rollercoaster that delivers almost nonstop action without sacrificing story and character development. And, realistically, this would make one... 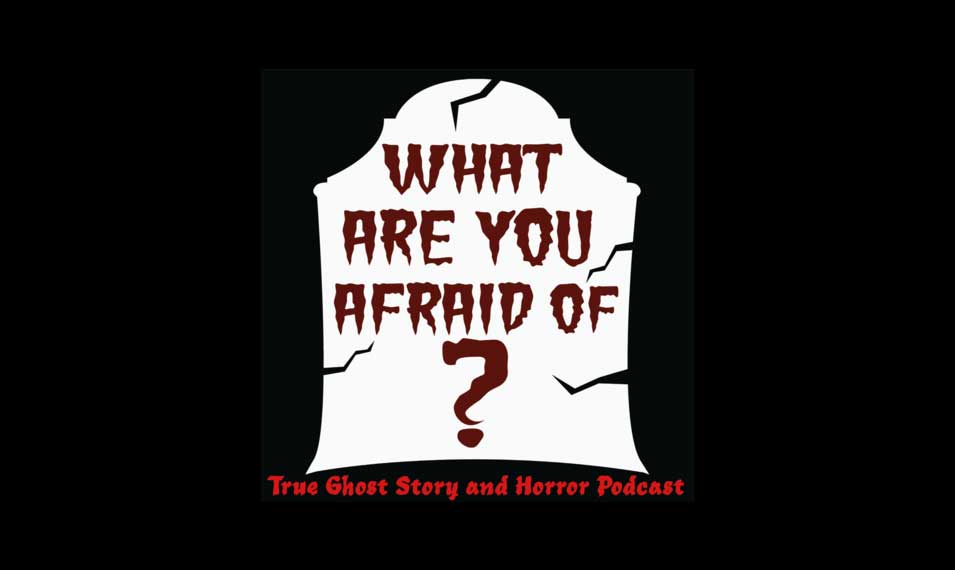 In addition to a fantastic interview with ghost folklorist Charles Adams III (he's been collecting and writing about true ghost stories for decades), What Are You Afraid Of? interviewed yours truly about Mister White. Thanks to T. Fox Dunham for having me on again (remember... 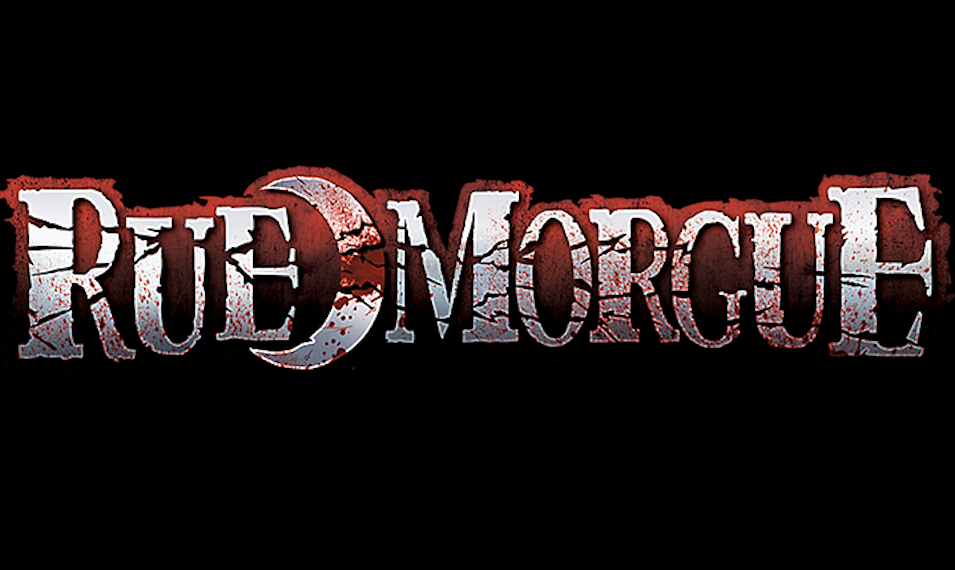 RUE MORGUE asked me about my top five literary influences and how they impacted writing Mister White. After much brain sweat, I narrowed it down to four writers - Edgar Rice Burroughs, Stephen King, Robert Ludlum & Andrew Vachss - and filmmaker John Carpenter. You...

THIS IS HORROR asked me to participate in a video to generate support for the podcast. I had a blast doing it and really enjoy sharing screen space with the likes of David Moody (who was the scariest), Stephen Graham Jones, Richard Thomas (who was...